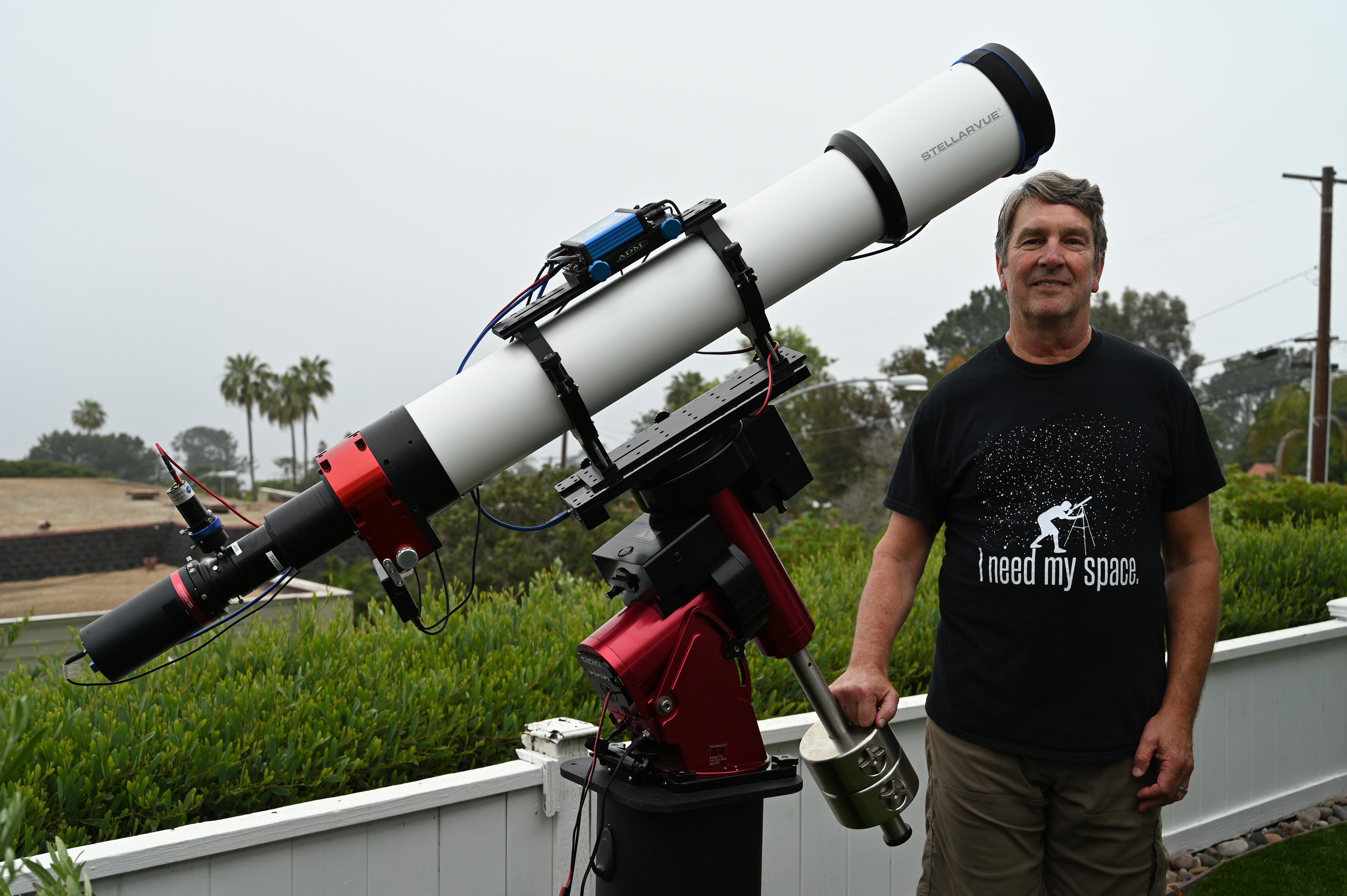 Gene took this shot of of the barred galaxy NGC2903 using his Stellarvue SVX152T from his home along the Southern California Coast. The 1200 mm focal length and the optical perfection of the SVX152T allowed the incredible detail in this fine galaxy to be captured. The QHY268C framed the galaxy perfectly with an image scale of 0.63 arcsec/pixel. A total of 119 600 second subs were collected over 6 nights in April. The image was processed in PI with tremendous assistance from Ron Brecher.

Gene also shoots images in the Anza Borrego Desert where there is significantly less atmospheric refraction.  He plans to keep his 152 at home on the coast and has ordered an SVX140T which he will take with him as he travels to darker, dryer skies with his Stellarvue refractors. We eagerly await more new images from Gene! 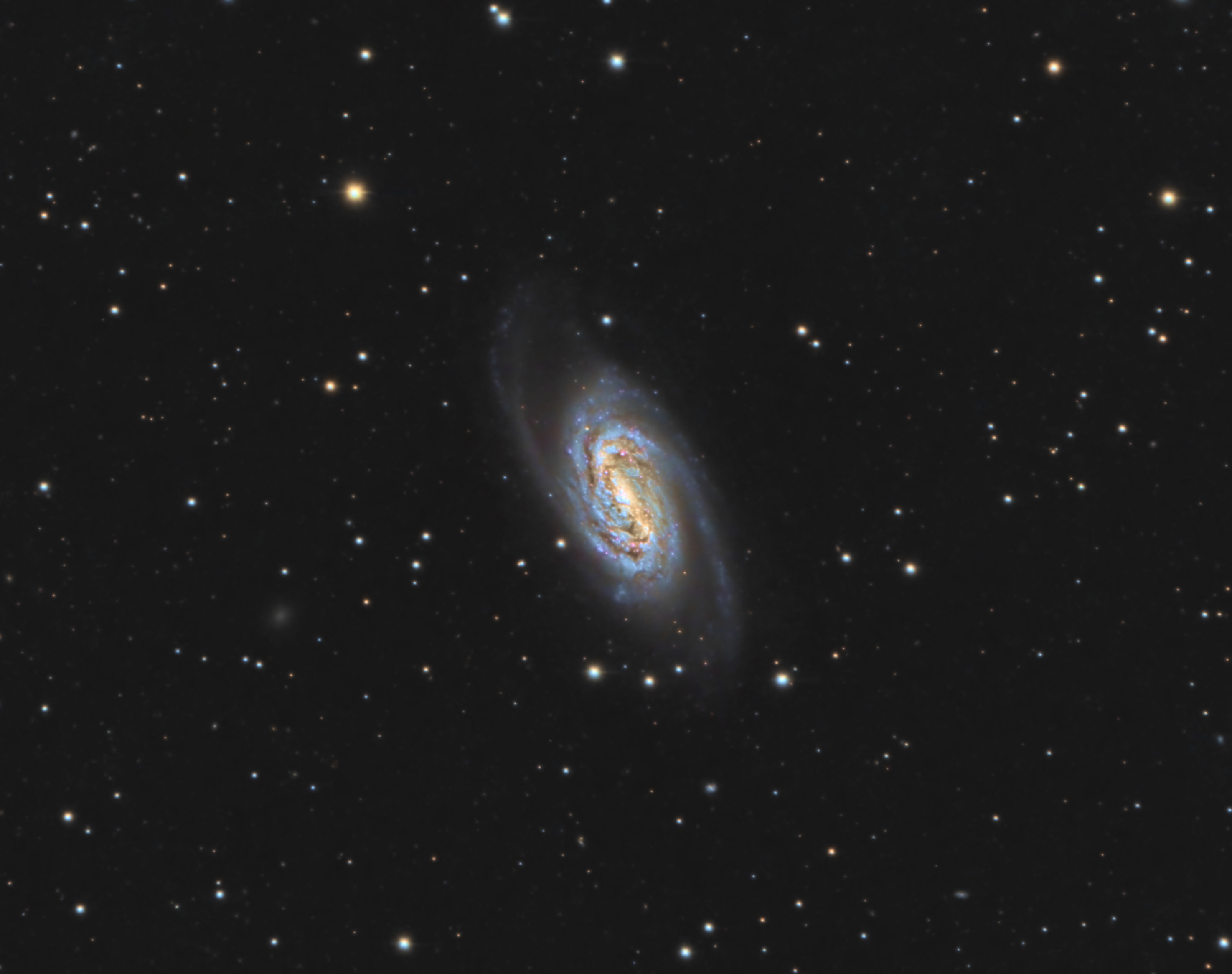