This item is drop shipped from the manufacturer; please allow 3 business days for order processing.

The Paramount MX+ has a broad range of exciting features and capabilities that will keep you focused on the stars and not your equipment. Software Bisque urges you to compare the Paramount MX+ feature set with every other commercial mount in this price range before buying any mount. 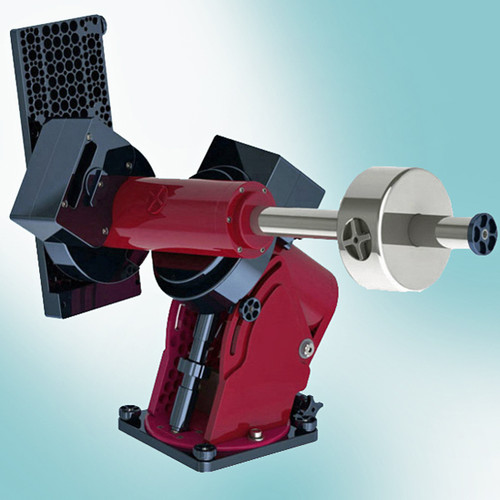